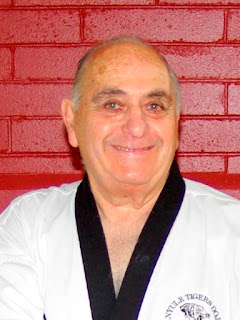 Neil came to Tigers Taekwondo at the YMCA in 2007 as a 74 year old novice ready to have a go.

A recent search of the peak body for Taekwondo in Australia records has revealed that when Neil completed his examination for black belt in December 2012 he was the oldest person to have achieved this milestone in the history of the sport in Australia.

It wasn’t as if he had a huge amount of spare time in his hands, as a life member of the Diamond Valley Gem Club, he has to fit in Bowls at the Ivanhoe Bowls Club where he has been a member since 1955, he has to front up with his paintings at Diamond Valley Arts and catch up with the goings on of the Melbourne PC Users Group.

Recently Neil succumbed to one of the scourges of our older population, a heart condition that required bypassed surgery, Neil credits his speedy recovery to the conditioning that he has acquired from Taekwondo, and can be quoted “Taekwondo saved my life”

This man is a credit to his gender and his age, with a real let’s have a “crack” attitude, and we at Tigers Taekwondo have had the privileged to have known him and be educated by him.

WATCH FACEBOOK AND THIS SITE FOR TRAINING AT HOME HINTS

Taekwondo All for One, One for All 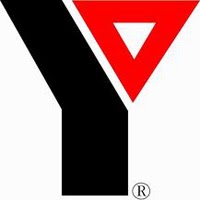 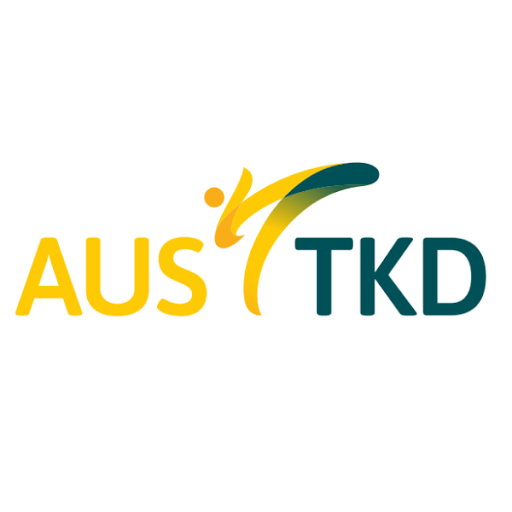